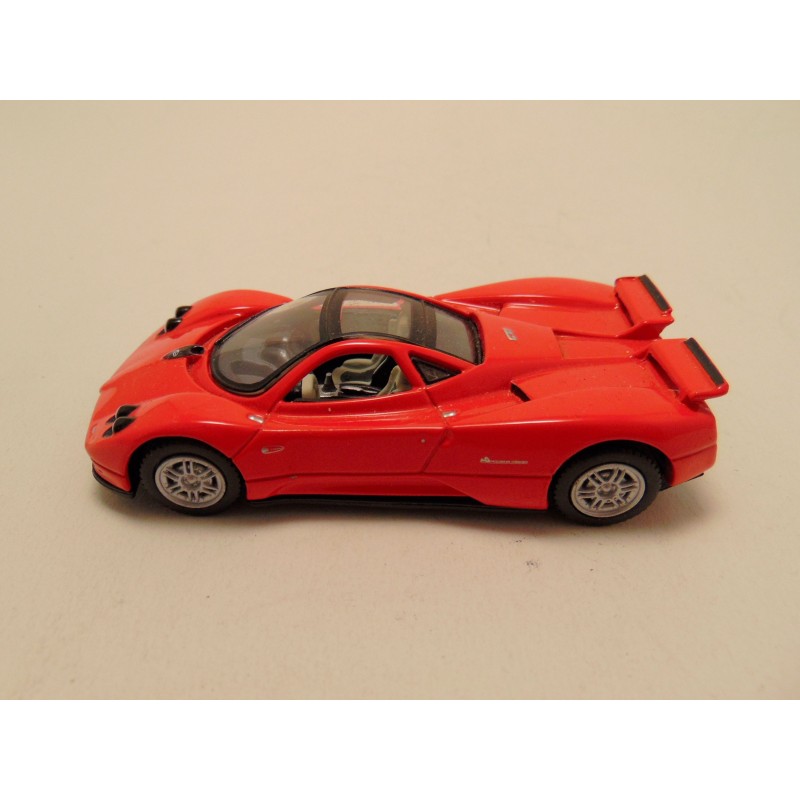 The Pagani Zonda is, next to the Huayra, one of the two models of the Italian carmaker Pagani Automobili. This super sports car has been around since 1999, but is regularly updated. As a result, the Zonda still manages to compete with recent supercars such as the  Ferrari Enzo,de Bugatti Veyron and the Koenigsegg CCR. Although the Huayra is the successor to the Zonda, small series of special versions of the Zonda were still built after the Huayra was introduced in 2012. The last Zonda was of the Zonda 760RSJX and was produced at the end of 2014 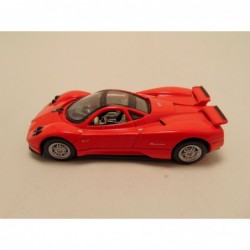